Information about Travel and Accomodation

Browse all exhibitors or use filters and search function to find exactly what your are looking for.

If electric company car is also to be charged at home, the question arises under what conditions the employer can provide the wallbox free of charge and how the charging current will be reimbursed.

E-Mobility: The Bridge between the New Energy World and the World of Mobility

The role of e-mobility in the new energy world, charging infrastructure as the intersection between mobility and power grids as well as perspectives on the Vehicle2Grid concept – these are just a few of the topics that await you at the Power2Drive Forum from October 6–8 at the exhibition Power2Drive Europe Restart 2021 in Munich. The major players of the energy transition in the transportation sector will be meeting here: Manufacturers, suppliers, distributors and start-ups will be presenting the latest developments and business models. At the Power2Drive Forum, attendees will have the opportunity to meet influential players in the industry in person.

Don't miss the opportunity to take one of the electric cars for a spin right from the exhibition site.

We would like to sincerely thank the following companies for their support.

Opel to Build Gigafactory in Palatinate

February 20, 2020 – According to Opel’s official statement, the battery cell production facility at their Kaiserslautern site will have a potential capacity of 24 GWh. The cell technology is currently still under development at Opel’s project partner, the French company Saft.

Starting from 2023, three blocks with a capacity of eight gigawatt hours each will be constructed in phases. According to Michael Lohscheller, Opel’s CEO, the factory will be able to produce enough batteries “Made in Kaiserslautern” annually to power half a million vehicles. Around two billion euros are being invested in the sustainable project, which is expected to create around 2,000 jobs. Based on a capacity of 24 GWh and 500,000 vehicles, the average battery size per car will be 48 kWh. This is approximately the battery capacity of the Vauxhall Corsa-e or Peugeot e-208. As Michael Lohscheller explains, the battery cells produced in Kaiserslautern can be used at all Opel sites, be it for the production of the plug-in hybrid in Eisenach, the electrical Corsa in Saragossa/Spain, or the future electrical Astra in Rüsselsheim.

German Federal Ministry for Economic Affairs and Energy Almaier sees immense potential: “We want to build the best and the most sustainable batteries in Germany and in Europe. I firmly believe that battery cells from Kaiserslautern are going to set a new standard in terms of carbon footprint and sustainability.”

The projected parallel plant in France is expected to contribute another 24 GWh – which will bring the consortium’s total battery cell production capacity to 48 GWh. The total investment volume for the project is almost five billion euros. The consortium consisting of the Saft, a French battery producer, Opel and some other companies at Saft’s site in Nersac, southern France, only started pilot production in January. The parallel plant in Douvrin, in the north west of France, is expected to start production in 2023 while Kaiserslautern is expected to go into operation one year later.

Meanwhile, a joint venture called ACC (Automotive Cell Company) comprised of PSA, Opel’s parent company, and Saft, a subsidiary of Total, has been announced. The purpose of the joint venture is going to be to bundle “know-how in the development of electric vehicle batteries in Europe”. 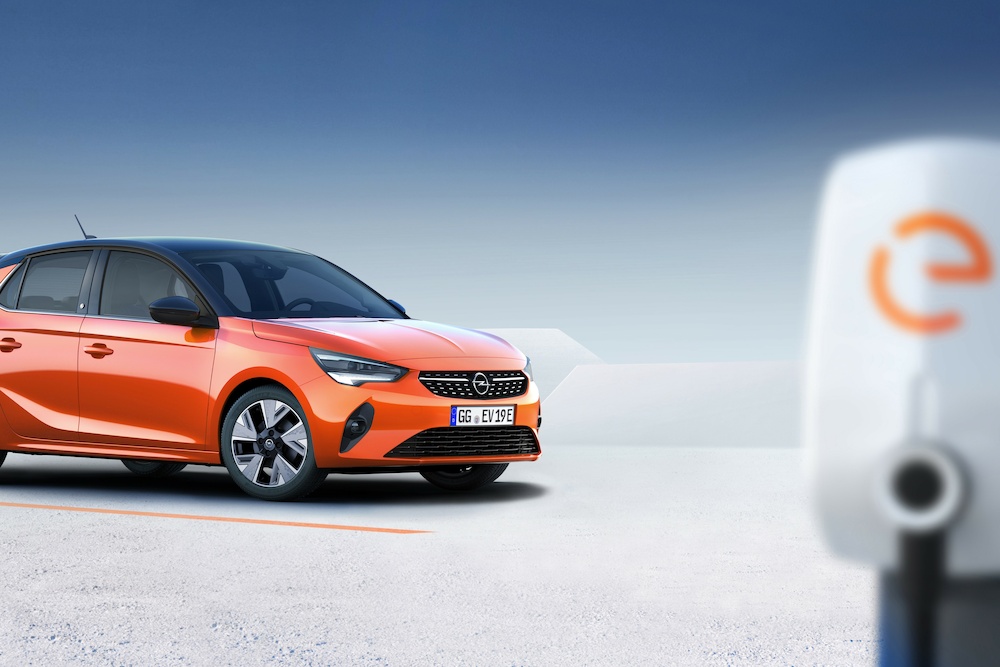 By 2025, Audi intends to make all production locations worldwide CO2-neutral.

The company has been awarded £113,000 in funding for their digitalisation project for Low Emission Vehicles.